Installing fireplace surrounds safely is an important issue. If installed or stored incorrectly the repercussions can be detrimental. In October 2021, NHS England and NHS Improvement – North West Safeguarding and Quality team reported that Alder Hey Children’s Hospital communicated that in the previous two months there had been two child deaths and two children sustaining life-changing traumatic injuries associated with falling fireplace surrounds.

There is limited UK based research on this issue. However, we have previously reported on the devastating death of two-year-old Bram Radcliffe, which isn’t an isolated incident. Unfortunately, several cases have been reported online of young children who have been killed or injured as a result of falling fire surrounds that haven’t been professionally secured.

These deaths and injuries are often poignant as they concern the most vulnerable in our society. Toddlers often use furniture to pull themselves up when learning to walk. A child pulling on an insecure fireplace surround can quickly load the mantel beyond the point of stability. Resulting, in it toppling onto them. This can also happen if the surround is being stored where a child would have access to it before installation.

The Royal Society for the Prevention of Accidents (RoSPA) and the Health and Safety Executive (HSE) promote the importance of safe installation of modular, stone or artificial stone fireplace surrounds. Individual components of these fireplaces can weigh more than 50kgs, so it’s imperative they are fitted in a secure manner.

Bonding the surround’s back to the wall isn’t considered a suitable method of fixing. As these bonds can break or be weakened by the thermal movement between the chimney breast and its surround. Correct mechanical fixing is the only safe option. The surround is fixed in place using brackets designed to take the dead weight of the components. Also, any imposed weight from objects placed on the mantel, and anyone pulling up on it.

HETAS Registered Installers have access to a dedicated technical team, who have published guidance for their use on fireplace surrounds. 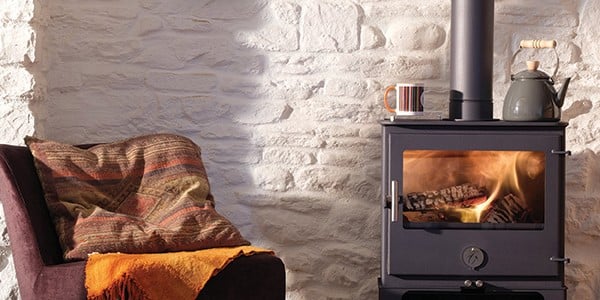 Consumer Guide to Ecodesign and Defra 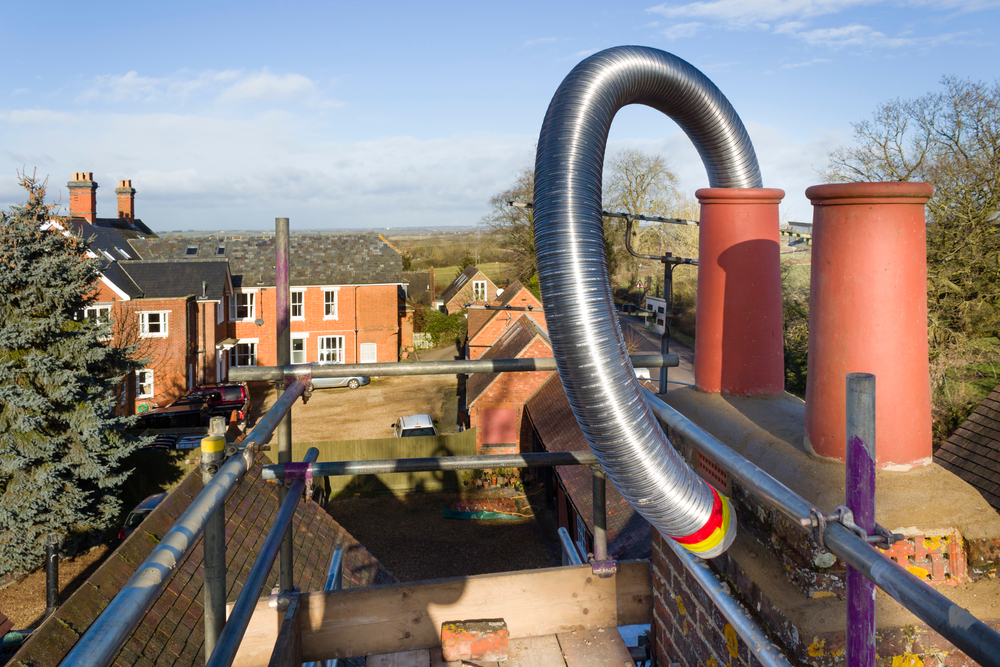 Do I need my chimney lined? Are you in a Smoke Control Area? (SCA)